On October 5, 2018, the President signed the FAA Reauthorization Act of 2018. The Act establishes new conditions for recreational use of drones and immediately repeals the Special Rule for Model Aircraft.

Summary of the new rules

Per the Act, a person may still operate a small unmanned aircraft without specific certification or operating authority from the FAA if the operation adheres to all of the following limitations:

The new rules are’t going into effect yet

At this time, the FAA is asking is asking recreational pilots to continue to following the current policies and guidelines until they have time to implement this new legislation:

“The agency is evaluating the impacts of this change in the law and how implementation will proceed. The Reauthorization Act cannot be fully implemented immediately, please continue to follow all current policies and guidance with respect to recreational use of drones.”

DJI “Because Life Is Big” event on November 28th 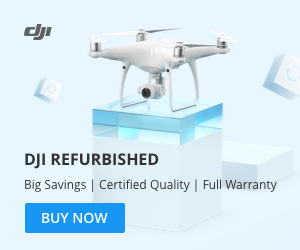